On Film, Tim has had the pleasure of working alongside such luminaries as Robert Altman, (Tanner 88), John Sayles, (Sunshine State), and Michael Bay (Bad Boys 2 and the recently released 13 Hours). In 2015, Tim was directed by Helen Hunt on Revenge, recurring as Chairman of the Board of Southampton Medical Center. He's also had the great fortune to be directed by Rosemary Rodriguez, Jay Roach, Tom Hanks, John Badham, and Joan Tewkesbury, among others.

Holding an MFA (abd) from Ole Miss, and while doing Shakespeare (Macbeth, Hamlet, Midsummer Night’s Dream) at Tennessee Repertory, Tim played a murderous demolition expert on the hit series Heat of the Night. He was then “discovered” on the stage of the Caldwell Theatre in Boca Raton (The Importance of Being Earnest) and resumed his on-camera career, also in earnest, co-starring as a yuppie kidnapping victim on the Michael Mann series Miami Vice. Tim has appeared on stages throughout the country in works by Shakespeare, Moliere, Shaw, Oscar Wilde, and John Patrick, and keeps his theatre training fully engaged by internationally touring his critically acclaimed solo show, (www.mansdominion.com) written for him by David Castro, writer and producer of the award winning Television series Married with Children. In it he portrays 10 characters in 19 monologues. The Chicago Tribune wrote: “Beautifully performed by Tim Powell, this Los Angeles import tells the story of Mary, an elephant star of the Sparks World Famous Circus, who was hanged in 1916 from a railroad derrick in Erwin, Tenn., after killing her handler. Powell's febrile and supple performance…gives weight and poignancy to all the characters, as he shifts between them with the simplest of props and the adjustment of a button on his black shirt.” In addition to extended runs in Los Angeles, Tim toured Man’s Dominion to Toronto, Chicago, and Orlando and ended his tour to sold out houses in his off-Broadway debut at the 42nd street Theatre in New York in October of 2015. Man’s Dominion reopened on Jan 15th, 2016, for a six weekend run at Studio C Theatre in Los Angeles. (Review)

Tim currently resides in Atwater Village, on the east side of Los Angeles, near Griffith Park. Twice monthly he teaches his Technology and Minimalism classes for The SAG-AFTRA Conservatory at the famed American Film Institute in Hollywood. Tim is a member of the Television Academy, and attends many of their functions. Tim teaches self-tape techniques and has presented his Self-Taping Solutions workshops for SAG-AFTRA, The Television Academy, The American Academy of Dramatic Arts, UCLA, USC, A-List International, CBS, and Netflix and others. When he's not working at working, he can be found hiking numerous trails in southern California, in Malibu enjoying seafood, or visiting his adult daughters on the east coast. 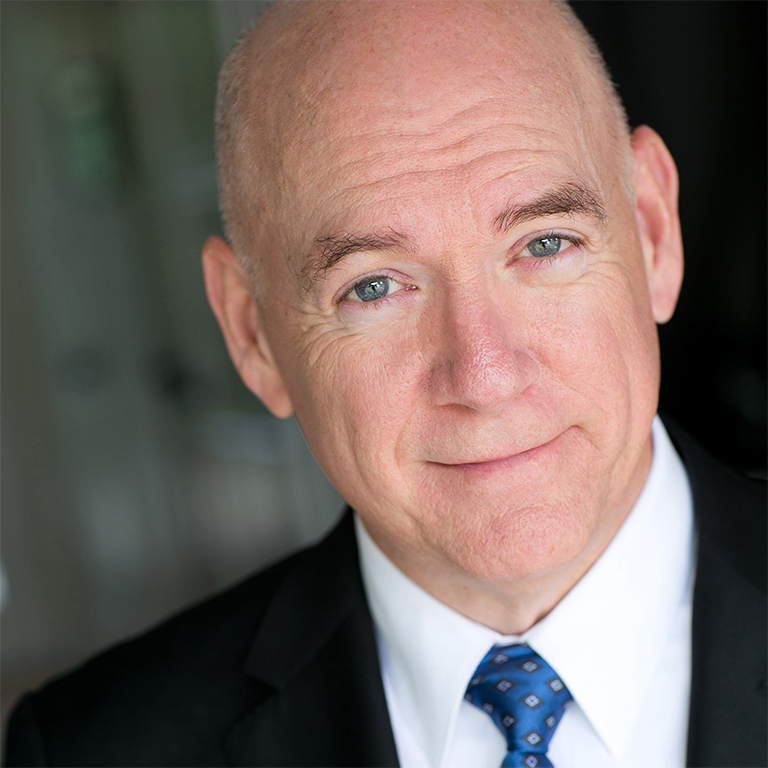